I have been thinking off adding this into my crafting lol. It looks so much fun.

It really is! I love it I just bought my 4th one! lol

Hi @Gabriel. That’s sounds exciting! I’ve always been curious about 3D printing. I’d love to see some of your creations

Here are some pictures

I am looking at getting one of these. which do you have?

I have a ender3x and have had it about a month or so. 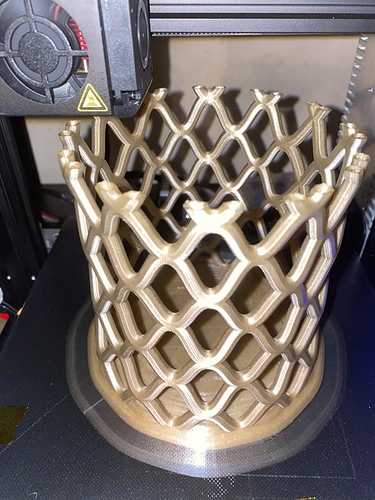 I love 3D Printing and I have an Elegoo Mars, which is a photosensitive resin printer.

I’ve printed all manner of things, recently some ‘sushi’ rings - and our very own website logo! 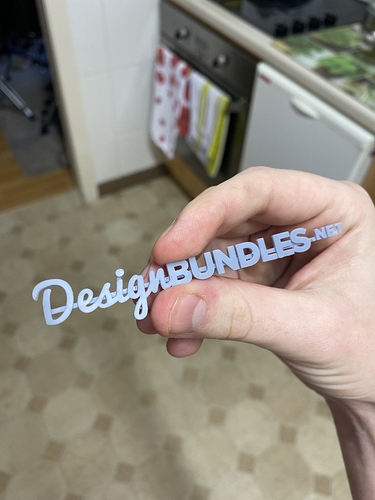 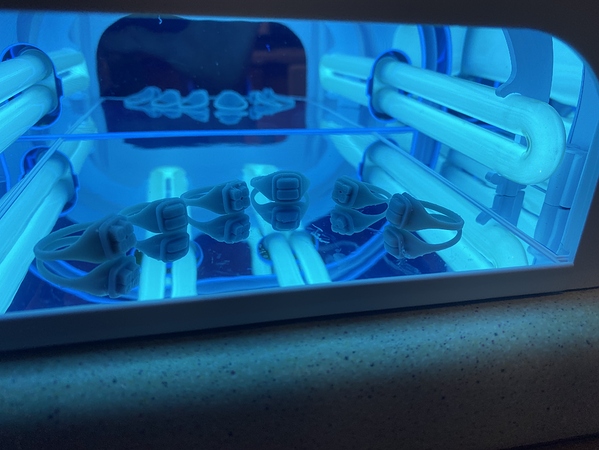 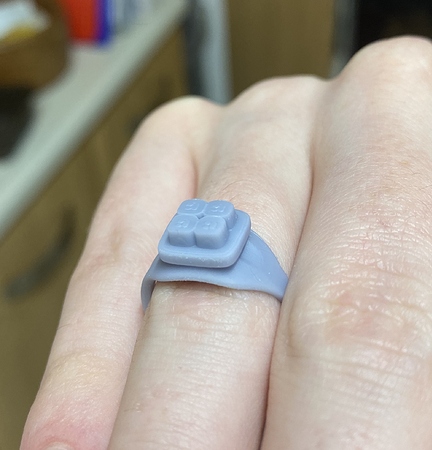 Those are great @Gabriel! Very useful!

First post here and probably will be a long one. I’ve been 3d printing for over 2 years now with a Tevo Tarantula as a hobby and while I print somewhat sporadically, I love what having a printer brings to my capabilities.

I pretty much print a lot of fun stuff (rubber-band gliders, pull helicopters, puzzles, etc) for my boys and other kids at my fire hall, but have done a number of functional designs with it as well. Here are a few of my 3d prints, the first is of a 16oz can handle I designed and printed roughly 16 copies of for friends/family, then there are a few of the planes I printed for the kids, the last two are renderings out of Fusion 360 for a Kindle & water bottle holder that my son wanted for the headboard of his bed: 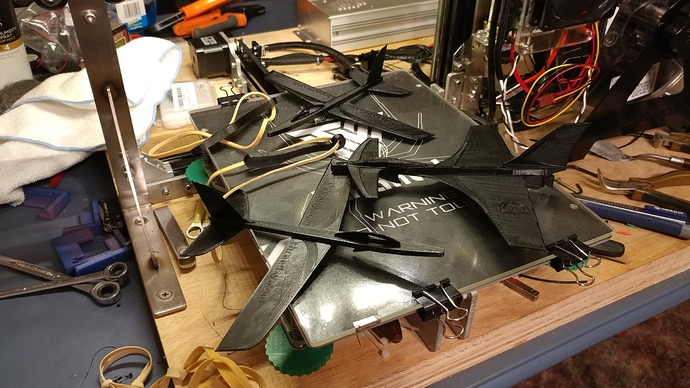 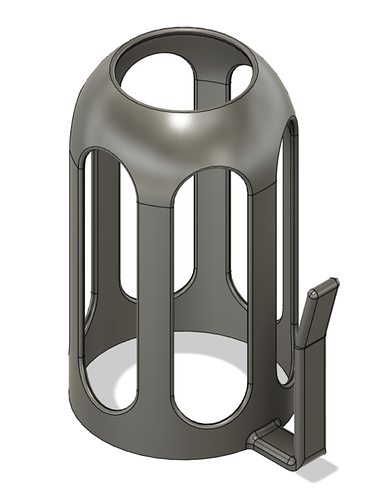 About a year ago I used the 3d printer to build a V1Engineering MPCNC router. I did a few signs with this router, but was unhappy with it’s performance in hardwoods which is likely how I set it up dimensionally. The pictures below are of the MPCNC and of a sign I designed & carved out of some edge glued pine board for us to take camping: 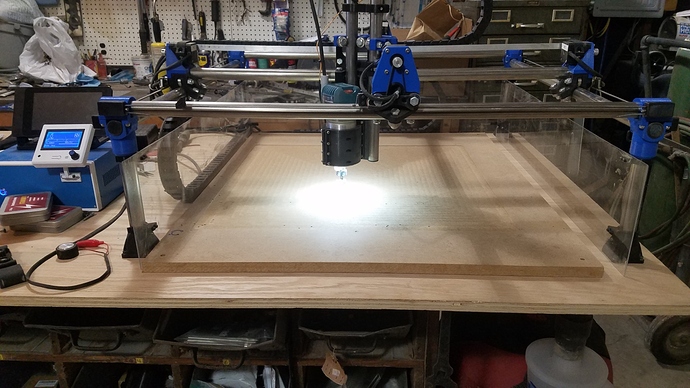 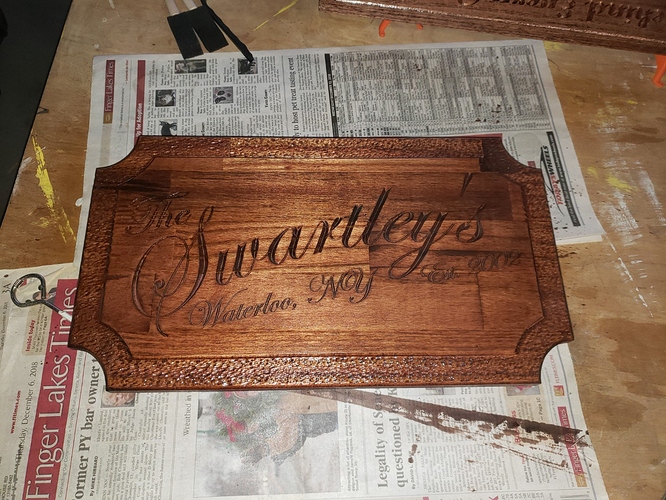 I then purchased a used GR3 router platform that was much more rigid for my subtractive manufacturing hobby. Picking this machine up used brought with it some issues, but also a significant cost savings over purchasing new. The issues were easily resolved and I now have it running great. I do need to implement some of the nicer features I had setup on my MPCNC, but I’m still learning how to do that within Mach3 (printer & MPCNC both run Marlin). Here’s the GR3 2x2 CNC and the latest project off of that machine for the fire department: 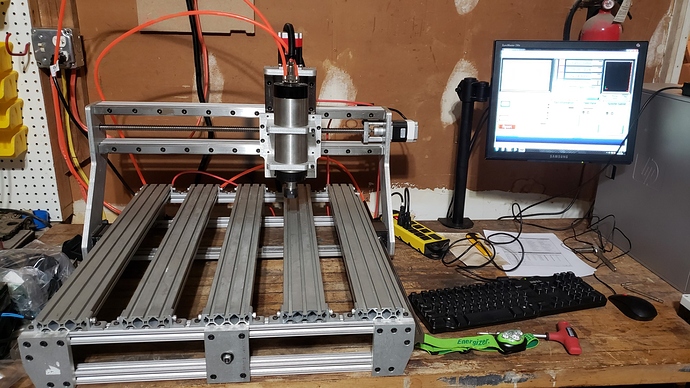 All of that is Awesome!! @Kyle_S

I’m curious as to the advantage of photosensitive resin over materials like PLA or ABS?

Hi @A.J - There are a few advantages and disadvantages:-

I believe photosensitive resin printing can print to a higher degree of accuracy than extruded prints.

As it prints an entire layer at a time using the LCD - for ‘thin’ objects which do not have a high Z-depth, it can do these very rapidly (especially if the X/Y build-space is utilised fully) as all separate objects are printed simultaneously.

The downsides are it’s very messy to deal with the liquid resin, the print surface and screen requires cleaning after each print (can be wasteful), and failures sometimes aren’t immediately obvious.

Both types are great, overall, and the speed at which the technology in 3D printing advances is impressive.

Thanks for the lesson!

I would love to see design bundles have some 3d bundles added. I got my 3D printer a few months ago but I have only tried very simple designs and am stilling learning about what it can and can’t do.