Hello,
I am new to Cricut and got a Maker for Christmas. My aim is to do some shrinky dinks by drawing them first and then cutting them.
So after searching the Net, I found few articles and videos explaining how to draw and then cut in one step: 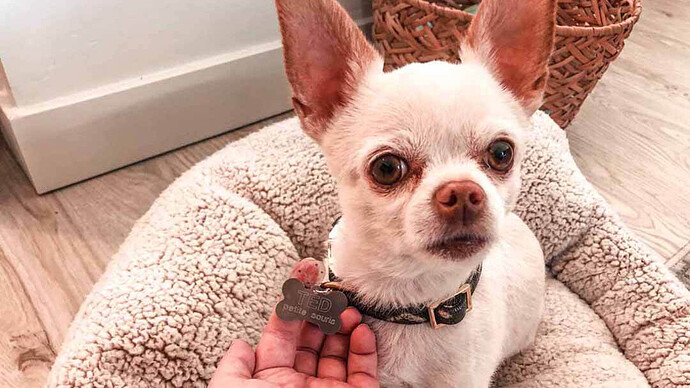 However, my issue is as follows:
I have this project, which has a draw (pen) and a basic cut - i.e. multiple operations:

When I make it, the cup cake is on the mat as one image with 2 operations: Draw, and Cut, similar to this: 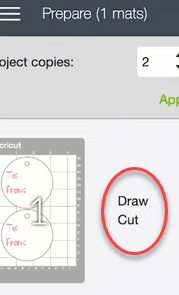 I insert the pen (only 1 colour, so no need to change it) and the blade before starting.

Then I push the button with the double arrows on the machine and then push the Go button.

So it draws first. Then, when the drawing is finished, in Design Space it says it’s cutting and there is like a circle on the screen with a percentage. Within seconds, the % goes from 0 t0 100%, the unit on the cricut moves to the far right and assess the blade, then moves back to the middle and then nothing else happens and it hasn’t done the cutting.

Then the Go button (Cricut button) flashes. I push it in case it’s needed for the cut, but the process starts over and it draws again.

Meanwhile, in the Design Space, it says to unload the material, that both drawing and cutting are done, however the cutting has not happened.

I found a workaround by doing the drawing first by turning off the cut layer. When the drawing is done, I don’t unload the mat and then I go back to the canvas, turn off the draw layer, turn on the cut layer and then make it again.

But according to the articles and videos above, I shouldn’t have to do that as it should be able to handle these 2 operations one after the other.

As you can see in the screenshot of my project, the layers have both draw and basic cut and the layers are attached.

I’ve set my machine as Maker in Design Space so that’s the right machine.

The only thing I don’t do is put or change the blade after the draw because I already have the right blade in the slot.

Should I load it only after the drawing? Perhaps the machine doesn’t think it’s there?

Has anyone done this before?

I contacted Cricut support but I don’t think they understand what I am trying to do as he said to do a Print and Cut and kept insisting draw and cut cannot happen at the same time. I agree, it can’t cut and draw simultaneously, but shouldn’t be able to draw first, then cut when the drawing is finished?

Any help would be lovely, please.

Following, as I have the same question …

I raised an other support request by calling the Australian phone number today and just sent a video. I’ll let you know what they say.
Here is the link to the video in case it’s the same problem: 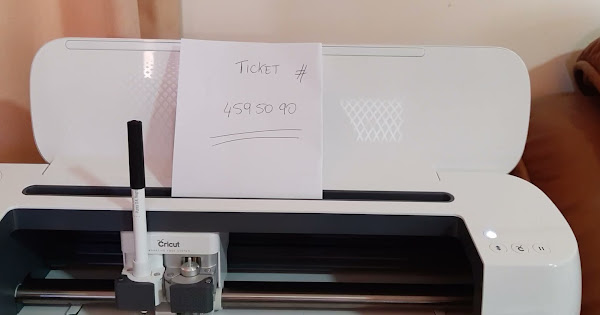 Thank you for sharing.

Well, they are replacing the machine! Excellent customer service this time!

Whoa! Now that is impressive. I’m glad it worked out.