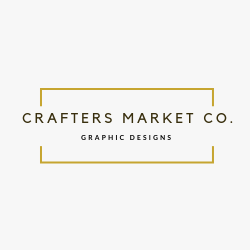 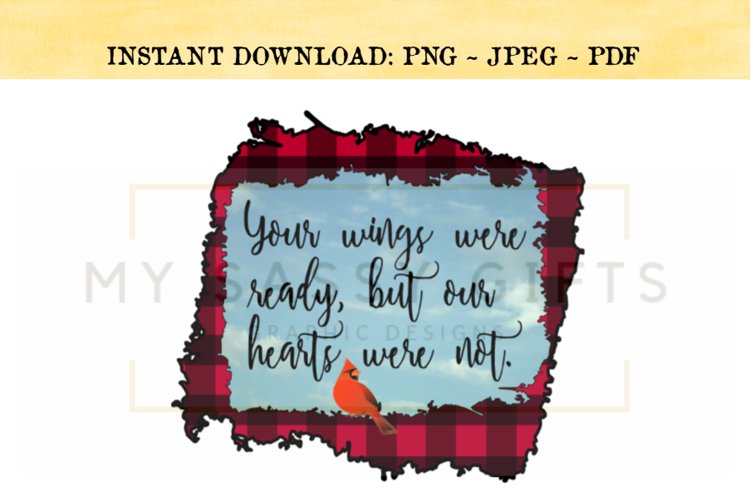 Add to Cart
17 Favorites
3 people have this in their cart
Share this product
This design would look great on ornaments, mugs, tote bags and more!

Be sure to favorite my shop to keep up with the latest new designs:
https://designbundles.net/craftersmarketco

NOTE: You will not receive anything in the mail - this is an instant digital download.

Rated by Donna B

I downloaded this design to use as a print and cut file in my Cricut. When I tried to print it , my printer kept hanging up and getting an error. I messaged the Designer who was very gracious in trying to find out if other users had any issues and she herself tried it on 3 different printers with no issues.

After several failed attempts yesterday I gave up. I tried again tonight and though, initially the file took a very long time to upload to print in Cricut Design, all of a sudden it "unfroze" and printed. I tried this again and had no issues at all. Either my Internet was having issues or the Cricut application had a glitch, but it was not the file.
None the less, this file printed and cut exactly as it is shown. I am very happy with the end result.
The Designer was very kind when I let her know that all was good.