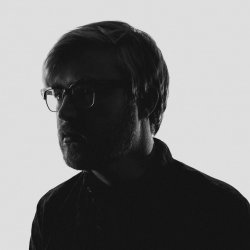 Created By Photos and Resources by Will Milne
Follow

This set of Lightroom presets and Adobe Photoshop actions was designed to emulate the look of old film photographs that had been partially exposed to the sun, reversing the tones of the image. Through precise Lightroom adjustments, these presets give off the look of the “happy accident” that is solarized film. There are ten various presets, each with a different look and feel so there's definitely something in here for your image! Additionally included are 12 Photoshop actions that also accomplish the same tasks.

Each preset and action works with just a single click and is editable afterwards. Adjust your settings after applying each of these presets to get the precise look that fits your image.

This set includes 10 Lightroom presets. The set includes the following black and white presets (each of which is previewed in the images above):

All Products can be used for Commercial Use! Read about our License.

Photos and Resources by Will Milne

Select License
Back to Checkout
Report listing for infringement