$180 of design goods for JUST $1. Join Plus today for your discounted first month! Join Now

Being able to modify path shapes in DesignScape is an essential tool in designing. So far we have already discussed using the Pen Tool as well as the Pen Tool selections in DesignScape. In this tutorial we will show you how those tools work with path modifications.

DesignScape is a great browser based editing program available to Plus Members. Want to give DesignScape a try but not a member yet? Then sign up today for a free 30 day trial of the Gold Plus Membership!

By default, each new shape is placed on its own layer. In order for us to modify shapes, we need to place them on the same layer. Don’t worry, we are going to show you exactly what to do.

After starting a new project in DesignScape, go to the left side panel. Now, click on the Shapes Tool menu. Choose a shape, like the Ellipse, then draw it out on the document.

You can adjust the size of the shape as you want.

While using the Shapes Tool, you will see a toolbar appear on the top. The one setting will say New Layer. When this is selected, any shape added will be placed on a new layer.

Use the Unite Tool

We are going to start from the top and work our way down the modification tools. Click on the drop down settings that reads New Layer. Now select Unite.

Draw out another shape but don’t let it overlap the ellipse just yet. If you look under the Layers Panel, you will see that both shapes are on the same layer.

You can add more shapes to the same layer as long as Unite is still selected. You can change the fill color, however this will affect all of the shapes on the layer.

To move the shape around you need to use one of two options. While the Shapes Tool is selected, hold Ctrl/Command then click + drag the shape.

The second option is to use the Path Select tool on the left side panel. If you use the Move Tool, you will instead be moving all the shapes as one object.

Now click + drag the smaller ellipse and rectangle so they overlap the larger ellipse.

While it may look like nothing has happened, the shapes have been united into one. The really great thing about this feature is that it’s non-destructive.

You can click on another layer then click back and edit further with the Path Select and Direct Select Tools. In the image below we edited and shifted the shapes around. We also added a Stroke to see how the shapes have been joined.

Edit with the Subtract Tool

As the name implies, this tool subtracts one shape from another. In the example below, we first created a rectangle. Then we selected Subtract from the options and drew out a custom shape.

The custom shape was removed from the rectangle leaving an outline as a result.

As with the Unite tool, you can also move the shapes around. Now, if you have applied a Stroke to the shapes, you will get a different result. Below is an example of how a stroke can change the look of a design.

With the Intersect tool only the overlapped or intersecting area is kept. We show how this works in the image below. Where two shapes overlap, that area is kept and everything else removed.

You can still see the outline of the custom shape while the layer is selected. Once you click away, only the “Play” symbol will remain.

With the Exclude tool, any areas that overlap are removed.

You can see the difference with and without a stroke.

There is one more modification option to discuss. The Merge Tool is found under the Path Select settings. On the left side toolbar, click on Path Select.

At the top toolbar you will see the same modification settings but with one extra option. You will also see a path number. The number indicates how many paths/shapes are present in the design.

After we clicked Merge, the path number went from five to one. It indicates that the initial five paths have now become one.

With Path Select, you can cycle through the modifications. Unlike Merge, the other modifications can still be edited once applied.

How they work will depend on how they were initially applied.

An example would be using Subtract and Unite when adding shapes. If you choose one of the modifications under Path Select, the result will change.

Today you learned the basics of path modifications. Combined with the Pen Tool and Shapes Tool, you can literally design from the ground up. We hope that this tutorial has inspired you to learn more about the possibilities in DesignScape.

How to Use Smart Object Mockups in DesignScape

In our tutorial today we will show you how to use Smart Object mockups in DesignScape. As a Gold Plus Member, you have access to this online alternative to Photoshop and Illustrator. Mockups are an essential tool for designers to showcase their work and it’s super easy in DesignScape. ...

How to Use Photoshop Brushes in DesignScape

Did you know you can use Photoshop .abr brushes in DesignScape? DesignScape is an online editing software available to Gold Plus Members. Not a Plus Member yet? Sign up for a free 30 Day Trial of the Gold Plus Membershiptoday! Since there is no need to download any software, it is ...

How to Use Alternate Glyphs in DesignScape

Using alternate glyphs/characters can make your designs more unique. The great thing is that you can use fonts with alternate characters in DesignScape! DesignScape is an online alternative to Photoshop/Illustrator that is available for Gold Plus Members only. Because it's included with a Gold Plus membership, there's no ...

How to Use the Pen Tool in DesignScape

The Pen tool in DesignScape is not only a handy tool but also a powerful one. The Pen tool uses paths and anchor points to build up a design from scratch. You then have full flexibility when editing the smallest detail. We will guide you on how to use the ...

How to Use PAT Files in DesignScape

In this tutorial we will show you how to use PAT files in DesignScape. These files are usually included with purchased digital patterns and clipart that require programs like Photoshop to open. With DesignScape, an internet based alternative to Photoshop, you can open and use PAT files. Available to Gold ...

How to Load and Use Photoshop Actions in DesignScape 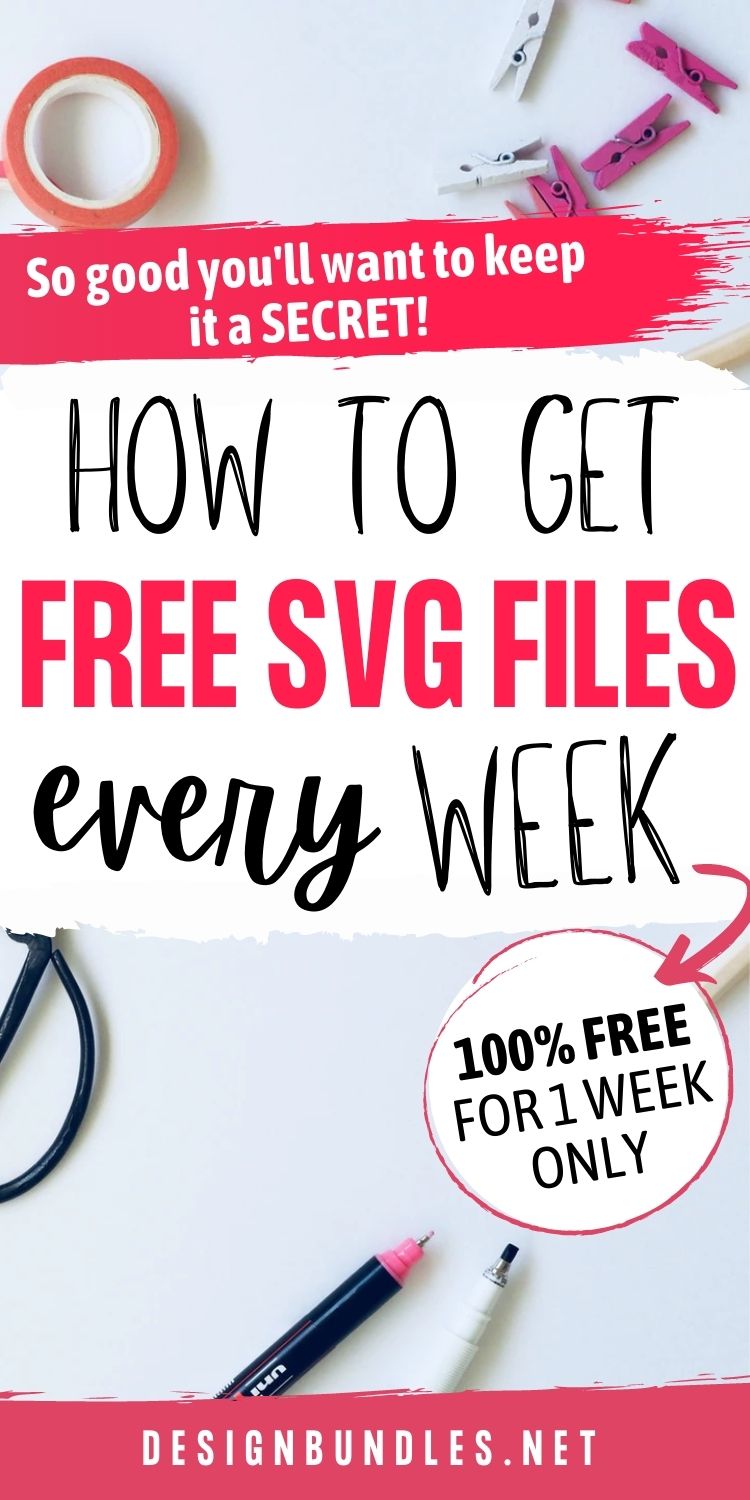 Get our Free Design of the Week
No comments have been made, login to leave a comment.
designscape tutorial step by step tutorial designscape path modification tools